About City of Oxford Police Department

The City of Oxford was founded in 1839 and is the birthplace of Emory University. 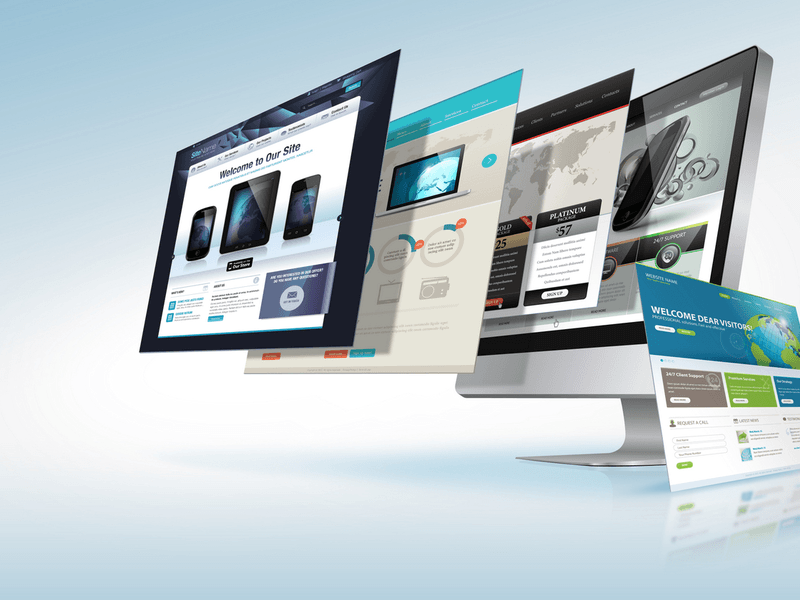 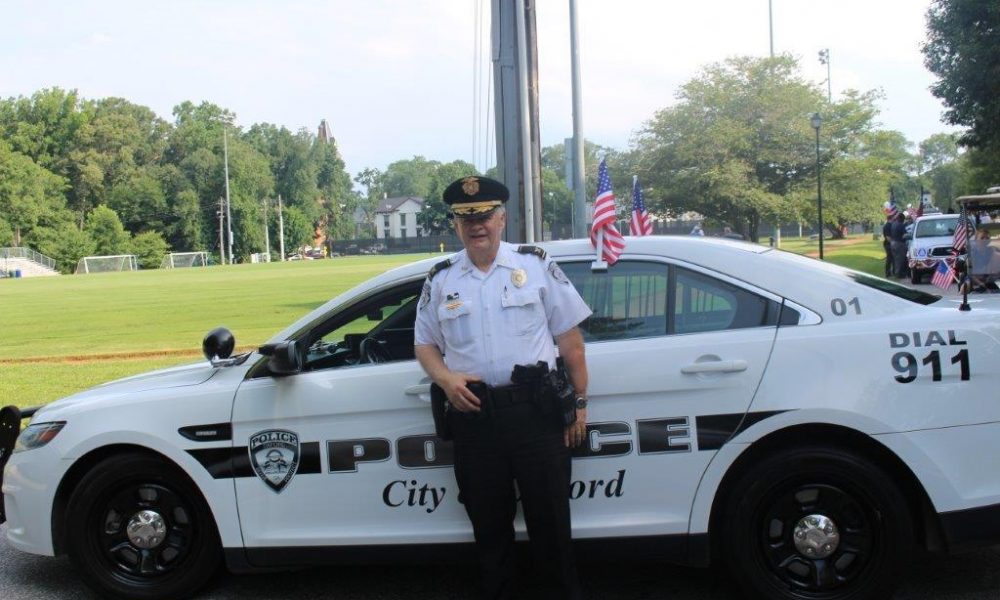 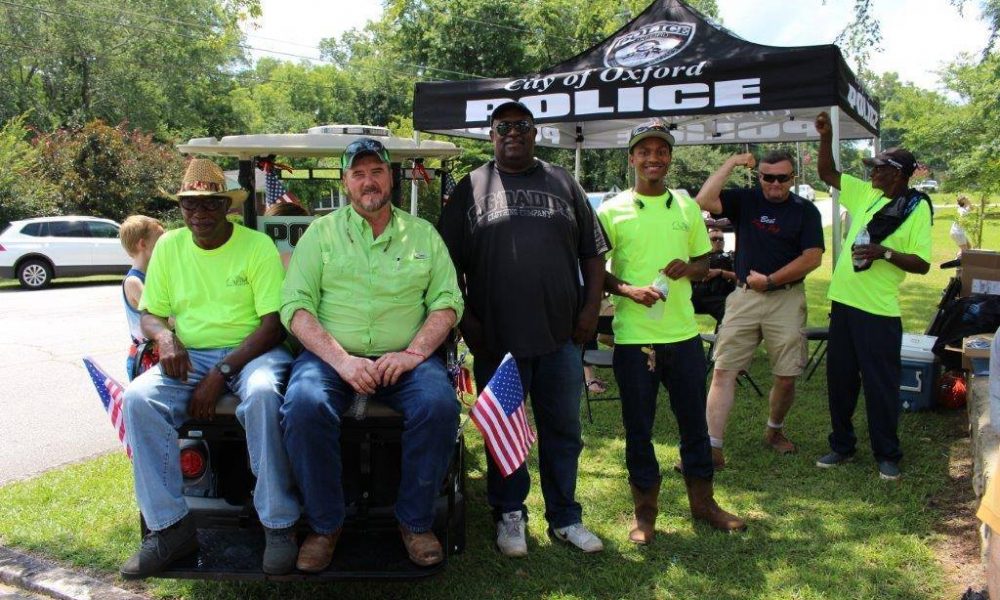 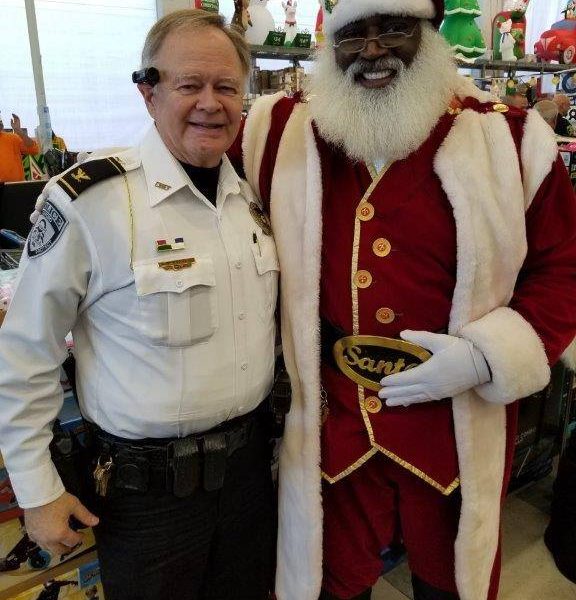 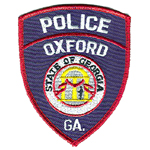 Oxford Chief of Police Chief Harvey worked for Coca-Cola for ten years before deciding to become a police officer. He applied with DeKalb Police in 1985, where he worked for 20-years. He worked in the Uniform Division for most of the time there and in the Internal Affairs Background Unit for two years. He was in the C.O.P. Unit (Community Oriented Policing) for around two years. He was Uniform Sergeant for six years until he left. He went to the Lithonia Police Department for 2 ½ years and assisted the Chief in rebuilding the department. He was accepted at the Oxford Police Department in 2008 and became the Chief of Police in 2011. He married his lovely wife in 1991, by which he has two wonderful stepdaughters, two awesome grandsons and a beautiful granddaughter who are his pride and joy. He loves taking pictures so special times can be shared by people long after he has gone. Dave says, “I have always desired to work as a police officer in a small community and coming here to Oxford has fulfilled my desire. I am rewarded with a town filled with some of the friendliest people I have ever met, and a wonderful working environment.”

This morning JULY 27,2018 as I was driving thru oxford I see an officer pulling out a YARD SALE sign, I'm not sure as how this affected him. It affected the person who posted the sign because now no one will see where the Yard Sale is. I would understand the officer taking the sign down if it were taped on a stop sign or a street sign post.... but no this Yard Sale sign was on a wood post and in the ground! I find this rude and impolite of the officer to have done that...... of course I know when a sign is put out, the person who put it out is responsible for removing the sign after the Yard Sale is over. THIS WAS UNETHICAL OF THIS OFFICER TO TAKE IT DOWN!!!!

For more information on our listings, advertising, coupons, and mailers, please contact us today!

For more information on our listings, advertising, and additional services please contact us today!

Want to know what’s going on in the community?